«KROK» is among the best and successful! 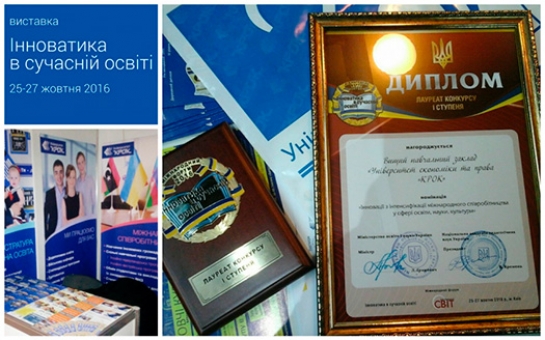 Representatives of «KROK» University took part in the Eighth International Forum "Innovations in modern education" and the Fourth International Exhibition World Edu, which were held on October 25-27, 2016 in Kyiv Palace of Children and Youth. 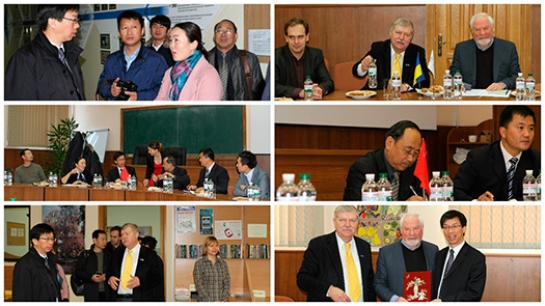 On October 25, 2016 at «KROK» University, the meeting with a delegation from Yangzhou (China) was held. 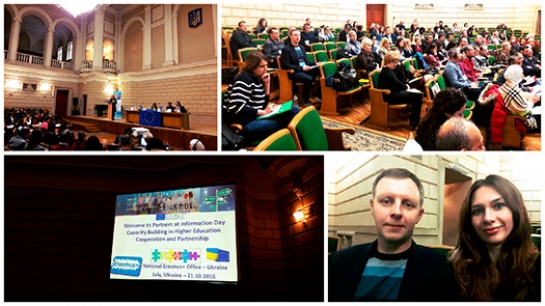 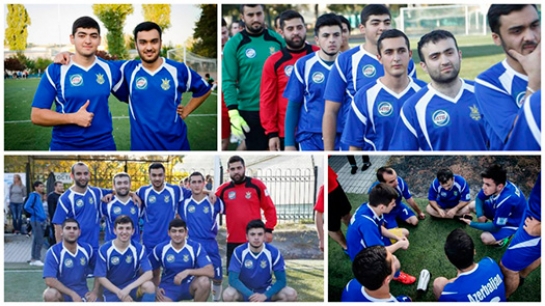