The signing of cooperation agreement 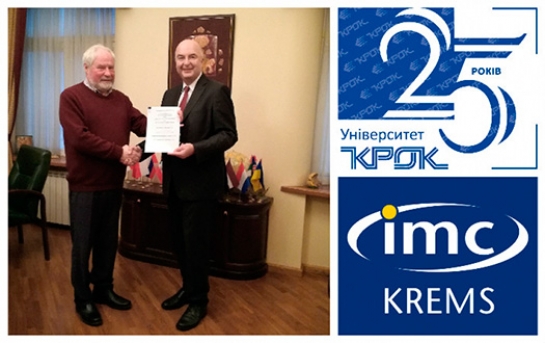 Workshop in Amsterdam within EANET project 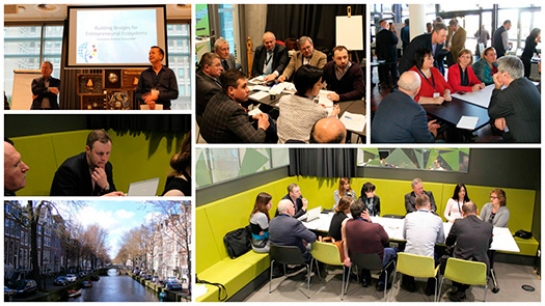 On March 20-22, 2017 within the framework of EANET project training «Creating and Nurturing an Ecosystem for start up and scale up entrepreneurship» was held in Amsterdam.

«KROK» University is the leader of higher education in Ukraine

«KROK» University is participating in the main educational event of Ukraine – The Eighth International Exhibition «Modern Educational Institutions» from 16 till 18 of March, 2017 in Kyiv Palace of Children and Youth.