«KROK» University is the leader of private education in Ukraine!

Centre of International Projects of Institute of Applied Information Technologies published the results of the tenth anniversary ranking of HEIs of III, IV levels of accreditation «Top 200 Ukraine». Launched in 2006, it is the only in our country academic rating, which is based on a comparison of different types of universities using the universal system of criteria.

On May 17, 2016 within the project «Ukraine – Norway» the representative of Nord University (Bodø, Norway), PhD, scientist Joon Dornich conducted the official visit to «KROK» University. 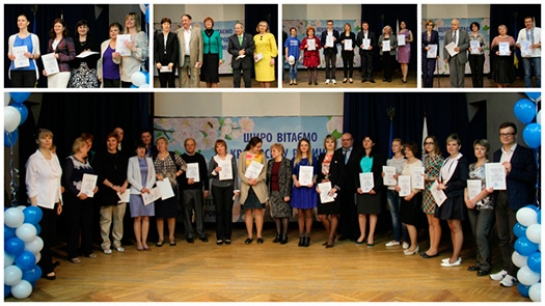 On May 16, 2016 «KROK» University celebrated its 24th anniversary. The desire to congratulate friends and colleagues led all «KROK»-family to the auditorium of the University. The solemn assembly of the staff was opened by the welcoming speech of Rector of the University Sergii Laptiev. 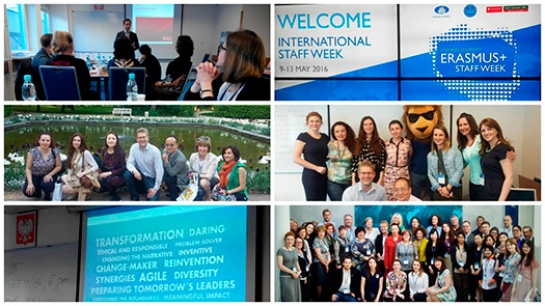 On May 09-13, 2016 the event «Managing the Internationalization Processes» within Erasmus + program was held in Kozminski University in Warsaw, Poland.