The Best Private University in Ukraine According to Webometrics Ranking! 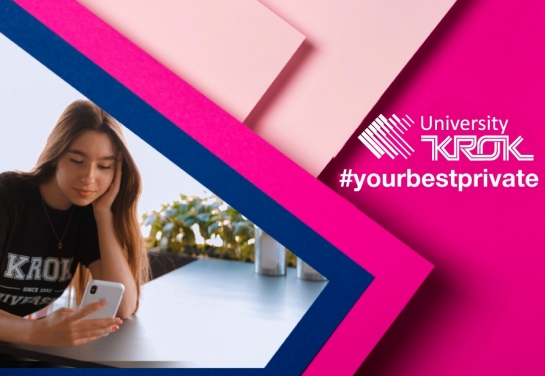 The international project Webometrics Ranking Web of Universities, which assesses the presence of higher education institutions on the Internet, has published a beta version of July 2020 ranking. According to its data «KROK» University took the 1st place among private universities in Ukraine!

Congratulations to «KROK» community with a worthy result in the Webometrics Ranking of World Universities!

More in this category:
Congratulations to Abdulkadir Kabiru on Obtaining Doctor of Philosophy of «KROK» University
Erasmus+ Grant Winning of Project INTERADIS «International Students Adaptation and Integration» »
back to top
« »